After a degree in Modern Languages and International Management from the Università Cattolica del Sacro Cuore in Milan, Martina attended the Master’s Degree in Publishing organized by the Fondazione Arnoldo e Alberto Mondadori. She began her career in the publishing house Neri Pozza, where she became Press Officer for the Italian authors. During her last year at Neri Pozza, she started to organize various promotional campaigns in collaboration with Giulia Ivaldi from the Marketing department: The Seven Deaths of Evelyn Hardcastle by Stuart Turton, Sweet Sorrow by David Nicholls and A Single Thread by Tracy Chevalier. She then decided to leave her role in the publishing house to dedicate herself entirely to digital campaigns and influencer marketing: in September 2020, she founded studio29 together with Giulia. 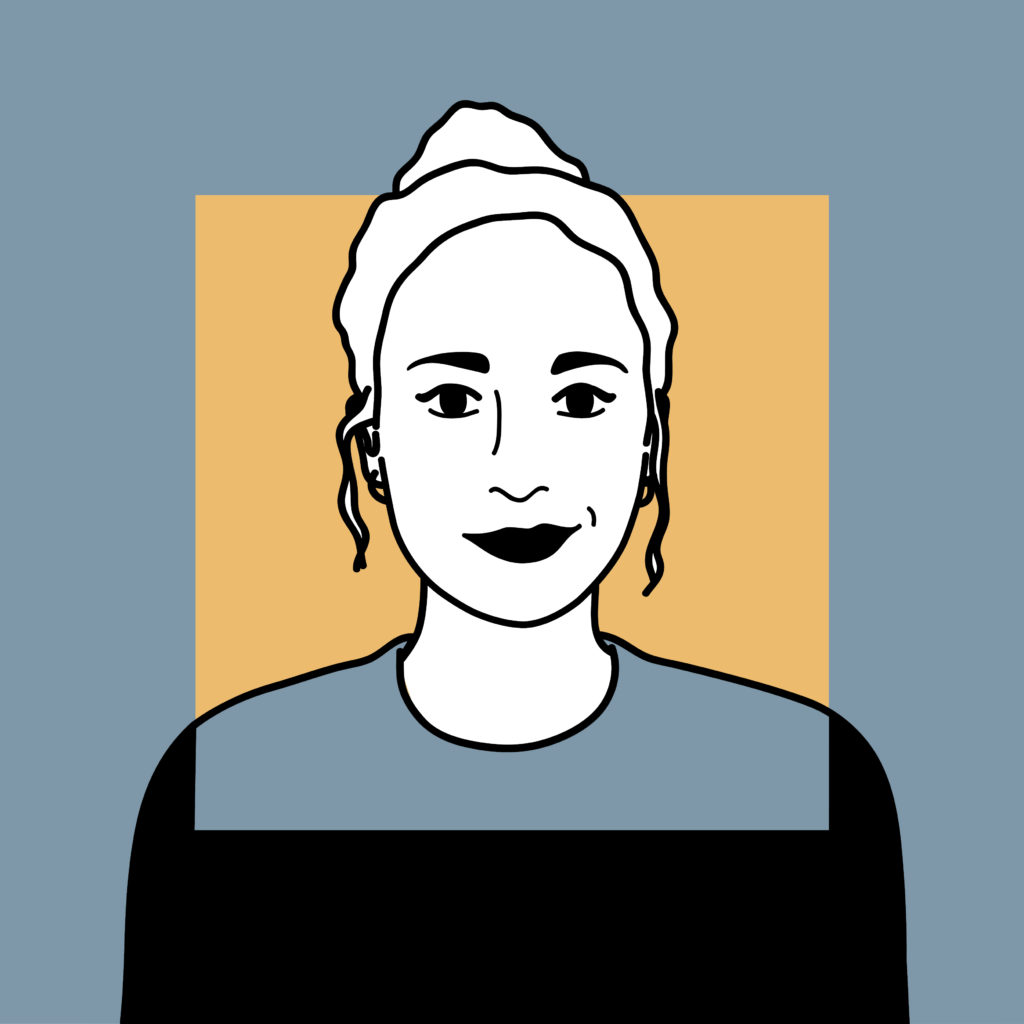